Home Motherhood When You Just Need to Check Out
Motherhood

When You Just Need to Check Out

This weekend we skipped a bunch of Halloween parties I was really looking forward to and escaped to the country. We wanted to see the lake house before all the leaves fell, but honestly, I also needed to just get away and be alone (well, alone with my family). We had a really heartbreaking week, more on that later in the post, but I was still debating putting my game face on and going to these parties. 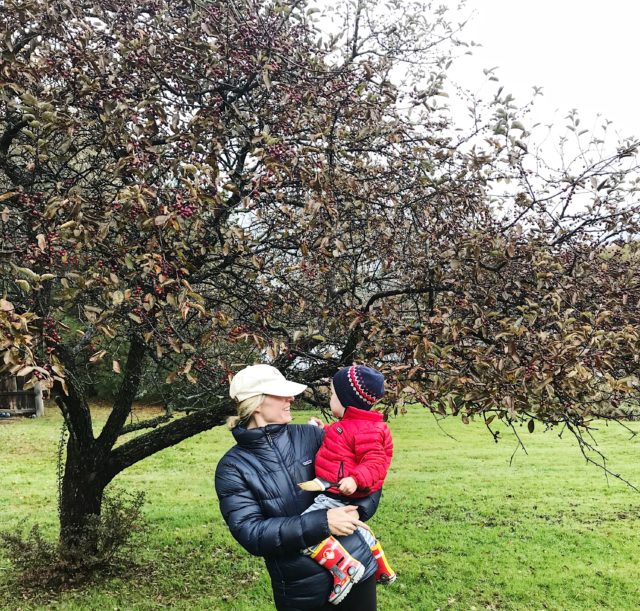 Processed with VSCO with f2 preset

They were for kids/adults and we’ve been craving more interactions with fellow parents and kids. It’s hard because while James has lots of friends through school and the classes he takes and our nanny is amazing at making playdates, because we’re at work all day, we don’t actually know most of the parents. We have some parent friends in the building and good friends with kids but none of them live super close anymore (most have escaped to the burbs) so our weekends aren’t (quite yet) spent going to the zoo or park with other families or doing the birthday party circuit. I’m ok with that for the most part – I know it’ll come soon enough – but it’d be nice sometimes to hang more and commiserate more with fellow parents while our kids play. It would also give us a break from having to entertain James all weekend and be good for him (he does do lots of socializing during the week so I’m not concerned but it’s always nice for your kids to play with others). We’ve thought about signing up for weekend music classes or swim lessons or a Spanish immersion playgroup but we love the freedom to go to the lake or burbs any weekend or travel, so we haven’t. 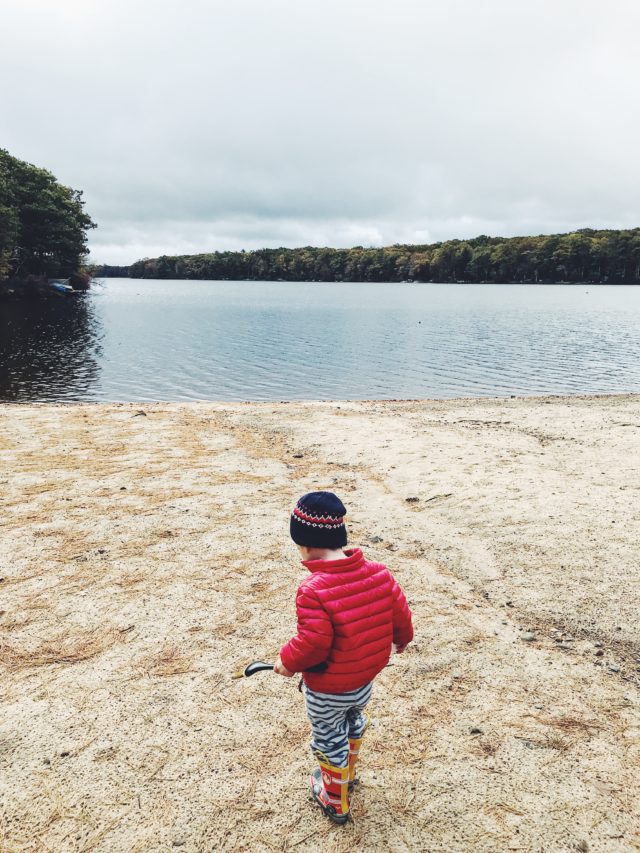 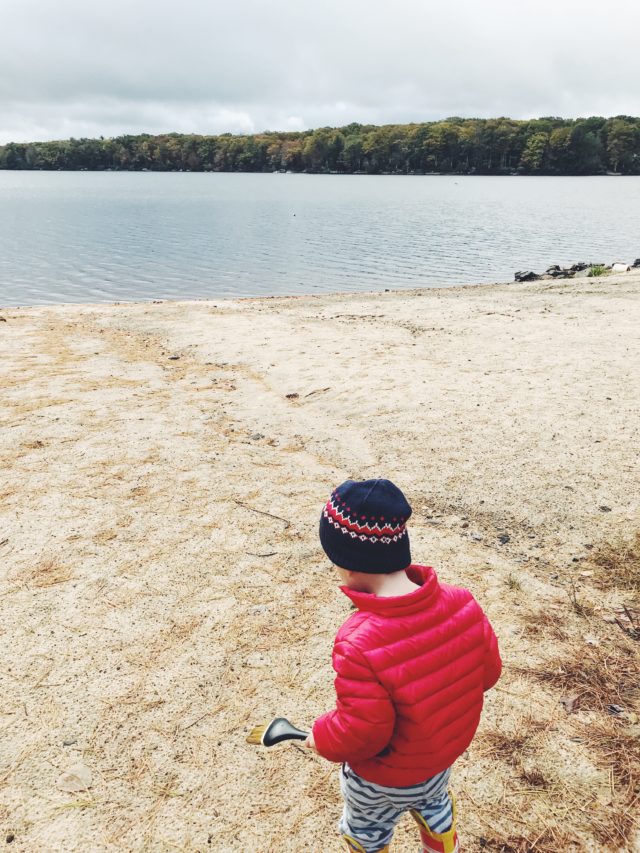 So long story short, I was excited to have two excuses to spend some time with kids and parents in our neighborhood and build more of a community, something we don’t really have right now in the city. But… then last week happened. I went to get some bloodwork done on Tuesday before I have surgery to potentially unblock my maybe blocked tube and see if that’s at the root of or infertility struggles. My bloodwork showed a slight rise in hcg levels, the pregnancy hormone, which was likely caused by the trigger shot I had taken before my iui the week before but could mean early pregnancy. I couldn’t help but get excited. The world isn’t a horrible place. Just when we were about to go through surgery and probably Ivf, we got our miracle and I was pregnant, or so I hoped. For two glorious days I thought I might be pregnant and I can’t tell you how amazing it felt to have this dark cloud of infertility lifted and how happy and hopeful about everything really I felt. And then I went back for bloodwork and after an agonizing day waiting for the results, I got the voicemail while I was in a meeting, my results were negative. I wasn’t pregnant and I’m good to go for my surgery this week. 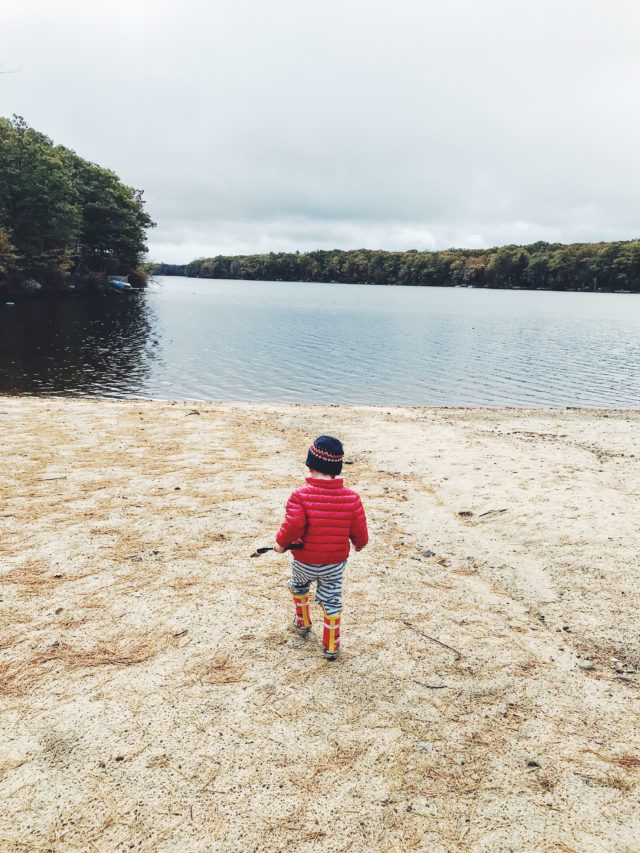 To say I was crushed is an understatement. I thought that news would break me, I really did. But instead, I just felt numb, totally numb. I cried but not as much or as hard as I thought I would. I cursed god and the universe for a second but then I wasn’t as angry as I thought I’d be, mostly because I was so sad that I didn’t/don’t have the energy to be. 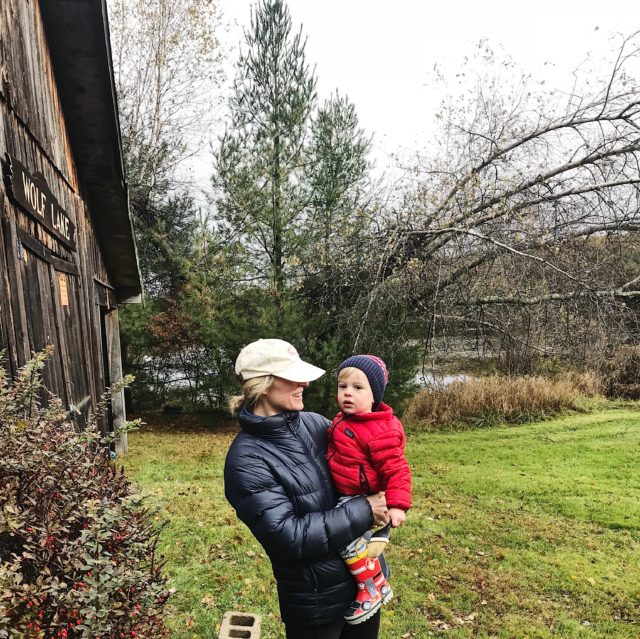 Every time I think about how unfair this all is, I start to cry but I know that won’t do anything and I need to hold it together for James, who is getting the short end of the stick in this, and so I keep going. But the idea of seeing other people, dressing up, pretending to be happy, seeing other pregnant people or happy families of multiple kids… I just couldn’t bear it. I wanted to just be alone with my family where I could pretend this isn’t my reality, stay in my sweats and glasses and not brush my hair for a few days and just enjoy James and not be constantly reminded that Im not pregnant, that I don’t know if I ever will be, that the big family I want so desperately may never be mine. 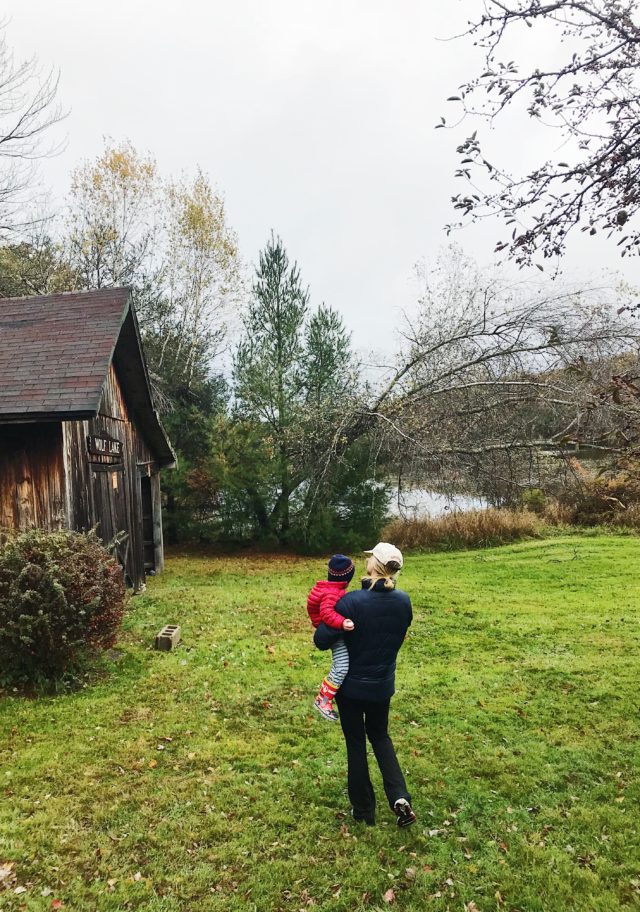 The thing is we had a great weekend, one of the best in a long time. Yes, there were moments where I thought about the fact that I’m not pregs and wanted to cry, but overall, being away (and trying to stay off social media), I was able to focus on James and having fun with my family and not spend too much time thinking about the family we don’t have. I guess I faced what I thought would break me and it didn’t and I am going to have to move forward with surgery, which scares me (I’ve never had surgery) but also gives me hope we could figure out what’s wrong and feel better in taking the next steps in this journey, likely Ivf. Wish me luck in my surgery Wednesday! And in the meantime, let me know about your weekend. Did you celebrate Halloween? Share pics in the comments!

On Me: Puffer Jacket; Yoga Pants

The Best Fall Sweaters to Cozy Up In

So James Called Our Nanny “Mama”

Trusting the Timing of Your Life

My Top Tips for Flying With a Baby

How to Put Sunscreen on a Toddler

Good luck on Wednesday and a big, big hug from Australia

Thank you so much! xo