How to Wear Western Belts (Without Looking Like a Cowgirl)

First it was the denim skirt. Then it was the Canadian tuxedo,  or denim on denim look. Then it was bandanas. And now it’s silver buckled belts straight out of a western. This is just about the last trend I thought I’d see on the likes of Kendall Jenner and my fave street stylers outside of Coachella that is, but the belt version of the cowboy boot has gone mainstream, and even though the cow girl gear has never really been my thing, even in college when there was always an excuse to be wearing cowboy boots, hats, bandanas, and denim skirts, I’m feeling it. Now granted, Kendall can pull off anything, but paired with edgy black and rocker tees, the cow girl belt is way more city girl cool. 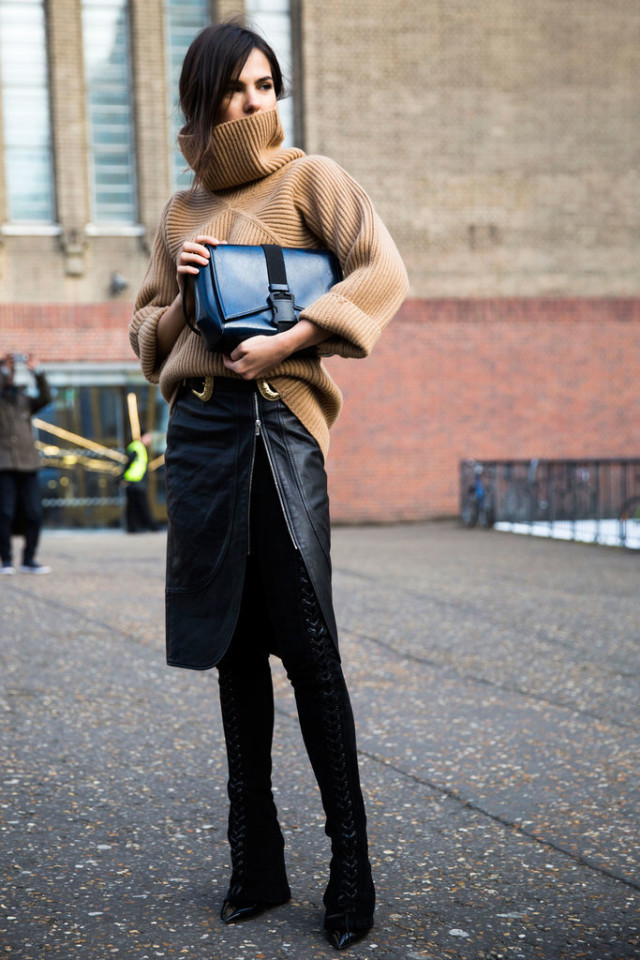 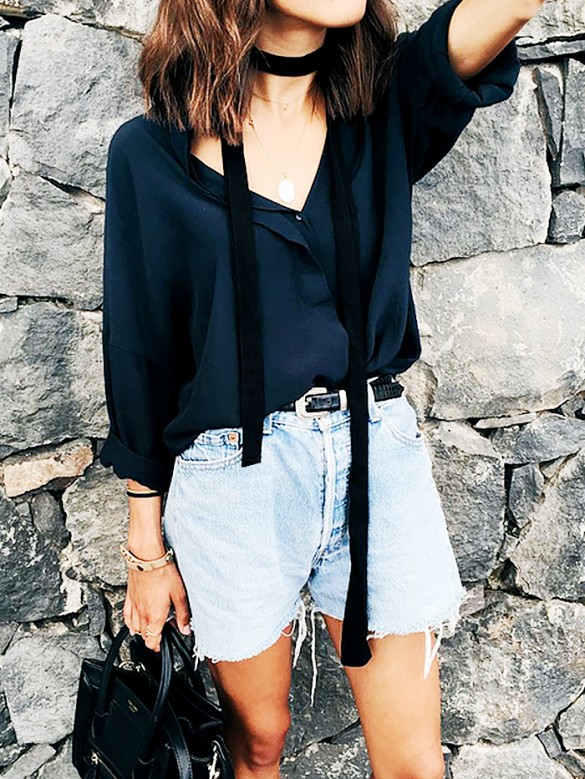 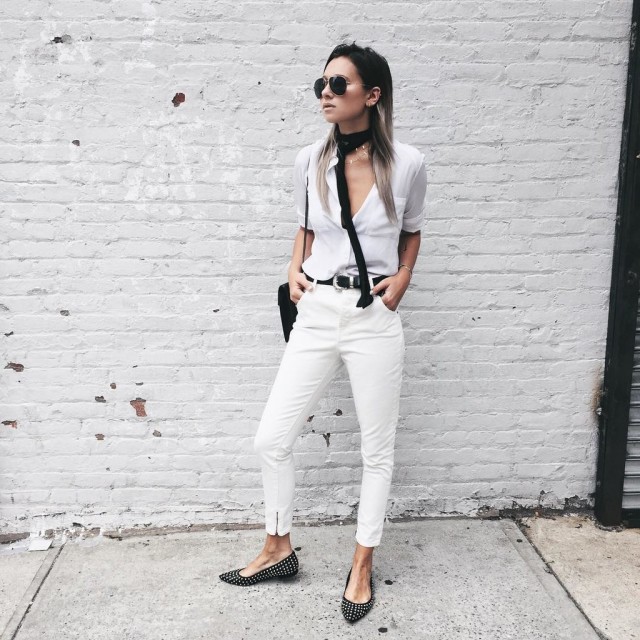 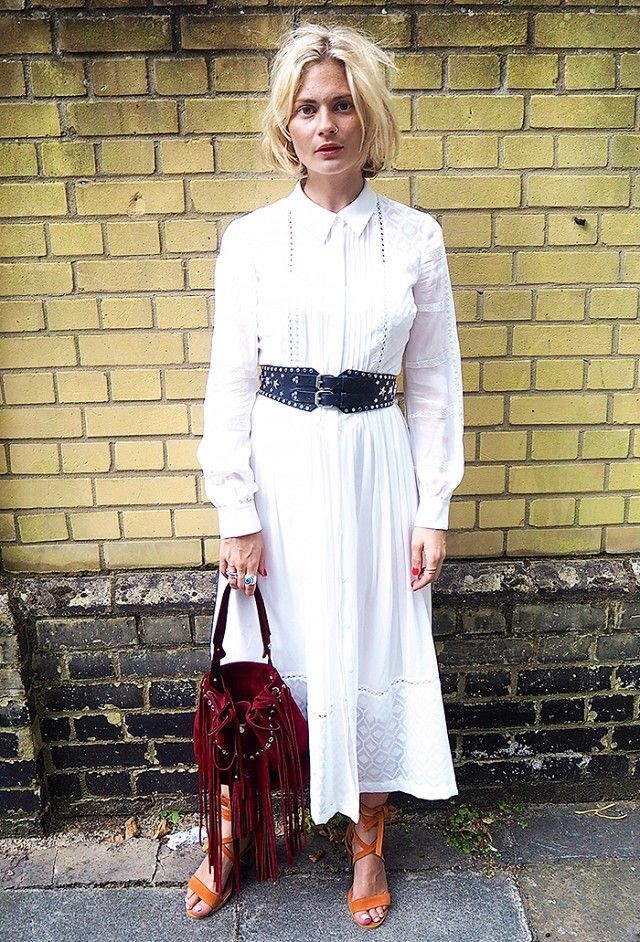 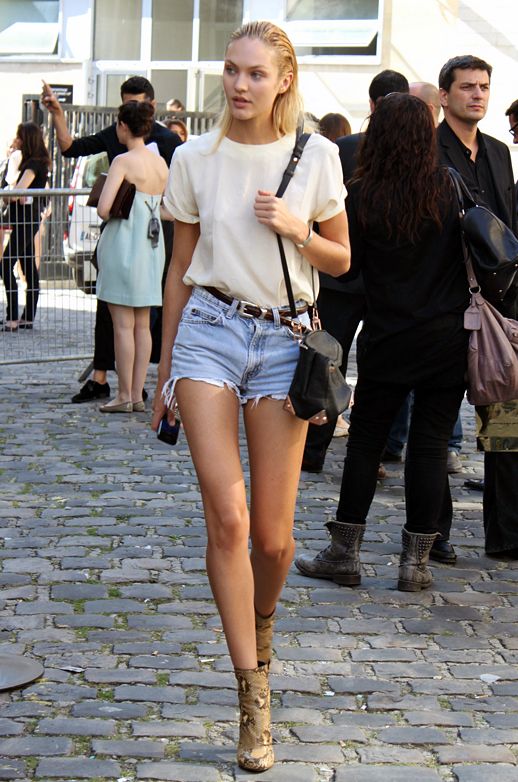 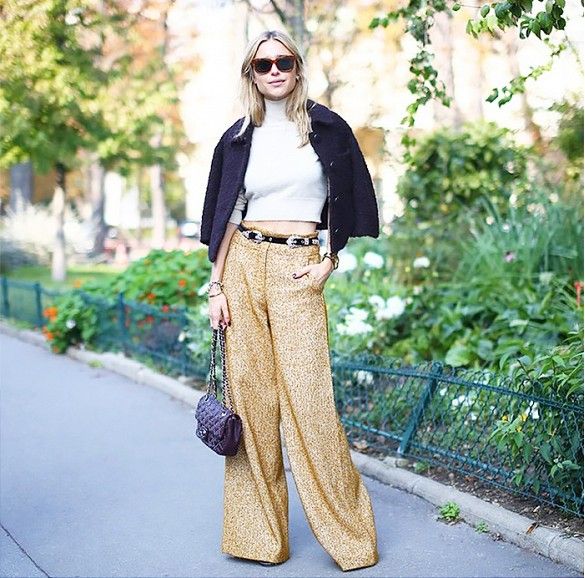 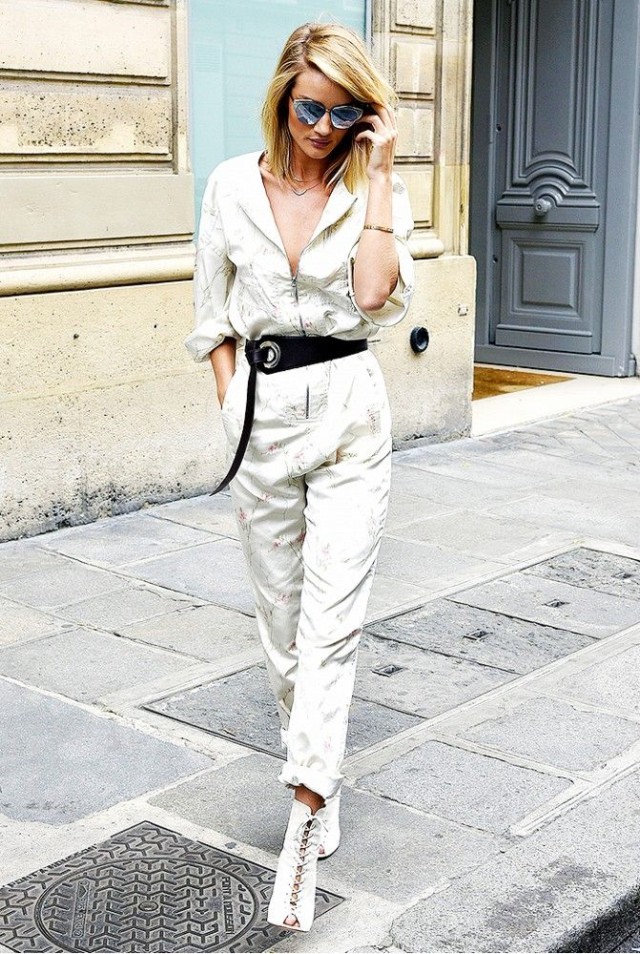 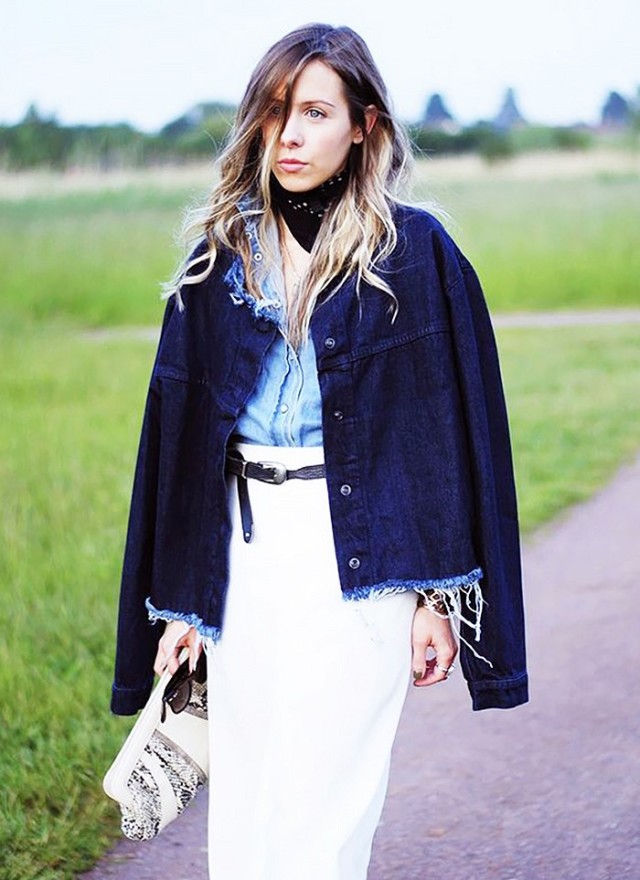 How To Wear Patchwork Prints (Without Looking Like a Granny)

The Non-Basic Way To Wear Florals This Summer

What to Wear to Fall Weddings

How to Wear Cropped Jumpsuits (AKA Culotte Rompers)

What to Wear to a Summer Wedding Shower

Style Hack: Wear a Button-Up Over Your Shirt...

If You Only Buy One Jacket This Season,...