Motherhood Mondays: Is it Possible That the Terrible Twos Are Coming Early?

So I always assumed that James would remain my sweet little angle until at least two and that I wouldn’t have to worry about tantrums or screaming until his second birthday, but I feel like either I have an overachiever here or this is another thing no one really tells you before you have kids. James is sixteen months, but he’s already started throwing tantrums. In fact, this week, it’s been a reoccurring theme. 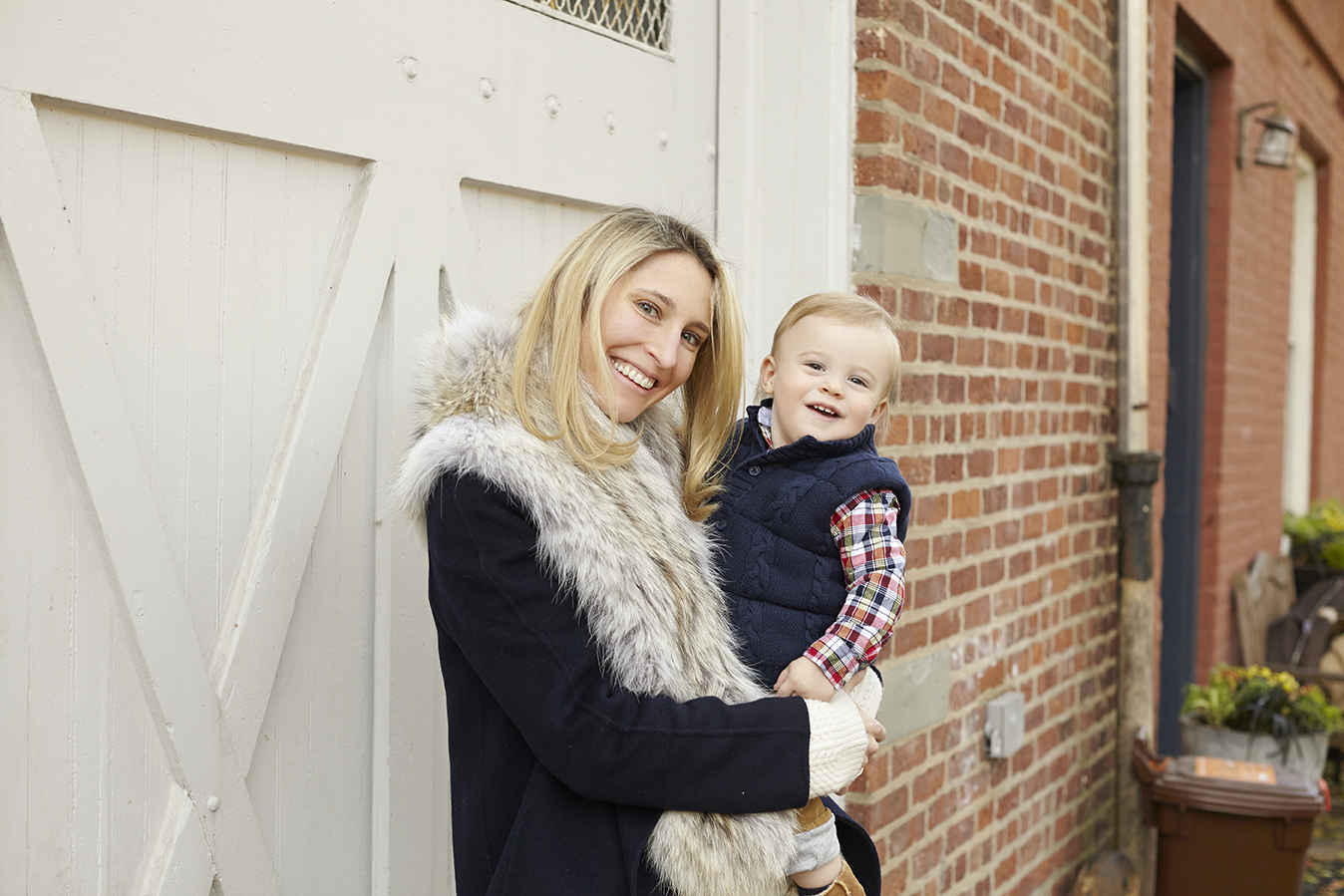 Tbh, they’re kind of hilarious and cute, but when he gets cranky at the end of the day and I’m cranky from the end of my long day, it quickly becomes less cute. Most of all though, I’m sort of stunned it’s happening now and if “the terrible twos” are just an urban myth or if I need to be worried about what two will bring if this is one and a half. Is he testing me already? But he’s just a baby. Or wait, is he really officially a toddler now that he can lie on the floor and throw a tantrum or scream when he’s not getting the attention he needs.

Admittedly, I’ve been really distracted lately by work. I had some big projects and presentations this week and they definitely seeped into my after-work hours. They also really drained me and if I’m being fully honest, when I got home, I just wanted to put James in bed, do a little work and go to bed. Of course, it didn’t help that when I’m stressed, I find it hard to sleep (or I watched too much Gilmore Girls to get me to sleep, but that’s another story). 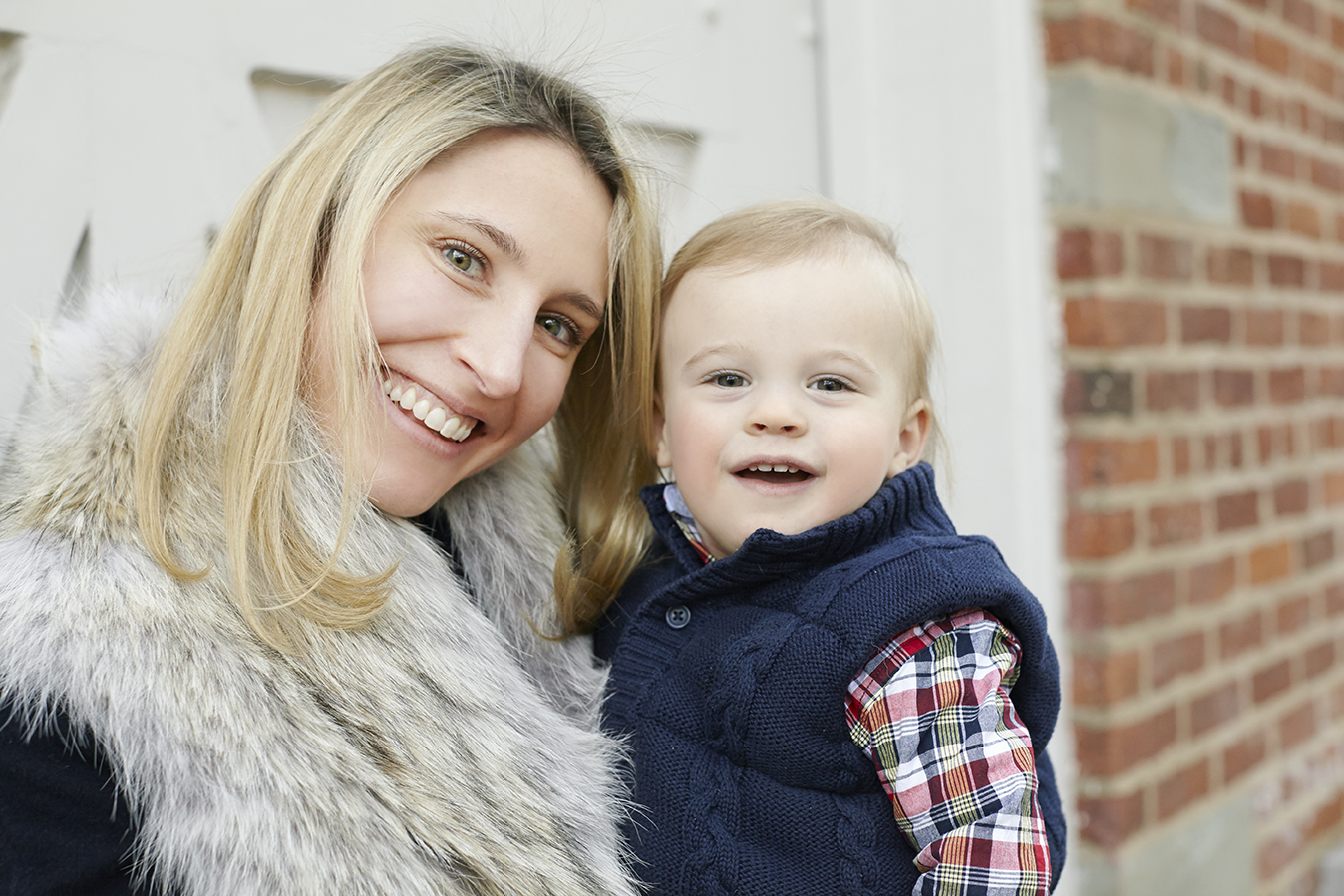 When I asked our pediatrician, she confirmed he is trying to test our limits. But he’s too young to be spoiled or to be disciplining him. The best approach she said is diverting his attention. The truth is, he does get upset when he doesn’t get what he wants (usually a phone or remote or sharp object he can’t have) or when Dakota won’t come when he pulls on her leash, or when he wants attention. He’ll scream cry but there’s a humor in his eyes that’s very different from when he really cries and is truly upset. If I joke with him that he’s faking it, he’ll often break out into a smile. And if I distract him with a snack, a different flash object, a song or a dance, he’ll often stop crying and start giggling or getting excited about the next toy. Where this is hard however, is when we’re out and about, particularly at a restaurant and I don’t necessarily have all the distractions. 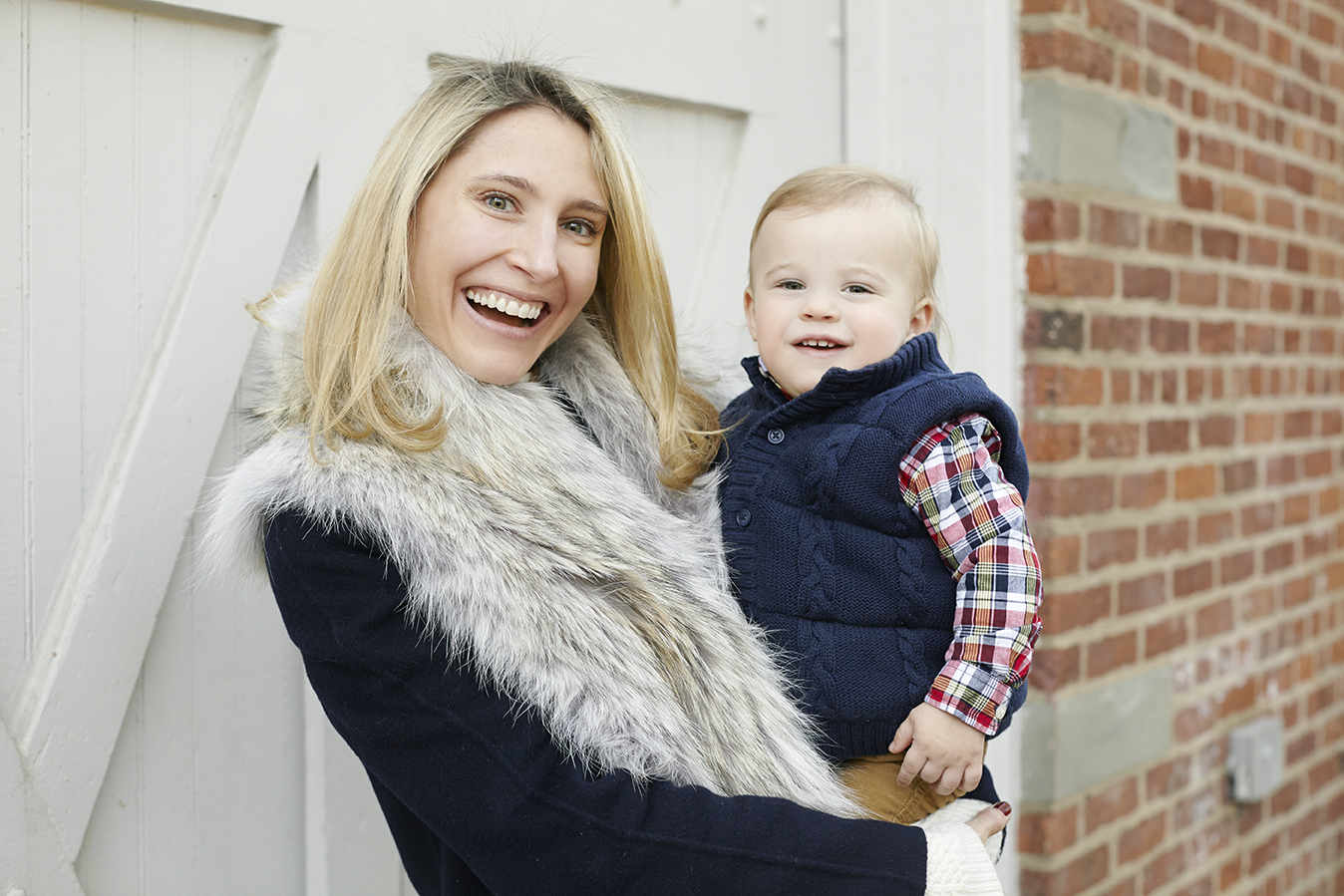 Above all, I’ve found, it’s usually attention he wants. That sometimes makes me feel bad because even when home, I’m often distracted by my phone and work emails etc. and then sometimes the TV is on or I’m talking to Andrew or if we’re out to eat, I’m trying to catch up with a friend. And then I feel guilty because I wish I spent all my time with him and  then I get upset with myself that I am distracted or looking at my phone or whatever when I am with him, and then the mom guilt sets in and the vicious cycle starts. I know in my head that this is just a developmental phase, that he desperately is trying to communicate and frustrated when he isn’t understood (which I get — I’d be frustrated too) and that it happens to all kids around this age, not just ones whose moms work and then come home and spend too much time checking emails than they should but… it’s hard not to feel a little guilt.

The good news is, for now, distraction seems to work, and I’m going to make a real concerted effort to put my phone away when I’m home until he goes to bed. I only have an hour or two most nights — I should get off my phone anyway and unplug from the office and I think it would make me fell way less stressed and far more present.

Anyone else have a one year old going through the terrible twos? Do you too feel totally duped? Any tricks for dealing?

What I Learned From Going on Vacation with...

How to Survive a Road Trip with a...

What to Wear Home From the Hospital After...

The Cutest Holiday Pajamas for Kids

What I’m Buying for James for Back to...

My Favorite Spring Activities to Do With a...

How We Got James to Drop the Pacifier

Watching All Your Friends Get Pregnant When You’re...

I´ve been a nanny for several years, so I hope it´s OK if I offer my 2 cents of practical tips on this subject 🙂
From experience I can say that tantrums like this can start as early as 14 moths, every child chooses their own moment for it 🙂 And it can make you feel hopeless, I know. Distractions can help, and also calmly explaining why your son gets a ´no´ (even if you think he can´t understand yet) can make it easier. The most important thing is that you stay calm and consistent, so that he learns that he can´t turn a ´no´ into a ´yes´ as long as he makes enough of a fuss. I know parents find this the hardest, but if you teach him that this is possible, he will ALWAYS try it.
At home is the best place to really practice this – if he throws a full on tantrum its a bit less awkward if you´re not in the middle of a restaurant, birthday party or supermarket ;). Give him a calm but clear ´no´, take the time to explain why and wait until he´s finished. You can comfort him, offer him distraction if he seems open to it – but give him a moment to process and accept your ´no´. Real ´disciplining´ is not really necessary unless he gets aggressive (hitting, biting, kicking, it happens). In that case, stay calm but firm, and if possible, separate yourself from him, even if it is just 10 seconds to stand in the next room an collect your patience. If you can, try to let him calm himself, he will come find you once he´s ready.
With the toddlers I cared for, we usually conquered the really dramatic part of the terrible twos phase like this in a couple of weeks, as long as parents stayed consistent as well.
This is of course only my experience and I don´t know your child, so please ignore if it doesn’t work for you 🙂 Good luck!