Highlights From Our Long Weekend Upstate

Although this is technically our second winter with James, this is the first one where we can really introduce him to some of my favorite parts about the winter: snow and winter sports. We decided to hold off a little longer before we stick him on skis, we did take James sledding over Christmas while we were in Park City. Since we’ve been back, we’ve been in the city or running around, but since we both had Monday off, we decided to spend the long weekend upstate doing absolutely nothing. It was so cold and snowy, the lake froze over and we were able to walk out on it and let James and Dakota run/slide around. We only lasted about ten minutes, but that was plenty for the kiddos. Other than our rendezvous on the lake and a not so quick trip to Homegoods (which was actually a 30 minute drive but well worth it because OMG I now know why everyone is so obsessed!), we stayed inside and spent most of the time in our PJs doing nothing. I even tried not to do much work, which is hard when your blog is your second job, but I really needed a break from everything and some QT with my baby, who I’ve been missing so much lately. We had so much fun, I’m feeling rested and rejuvenated going into the week, and not going to lie, excited to plan our next long weekend in February. What about you? What did you do for your long weekend? 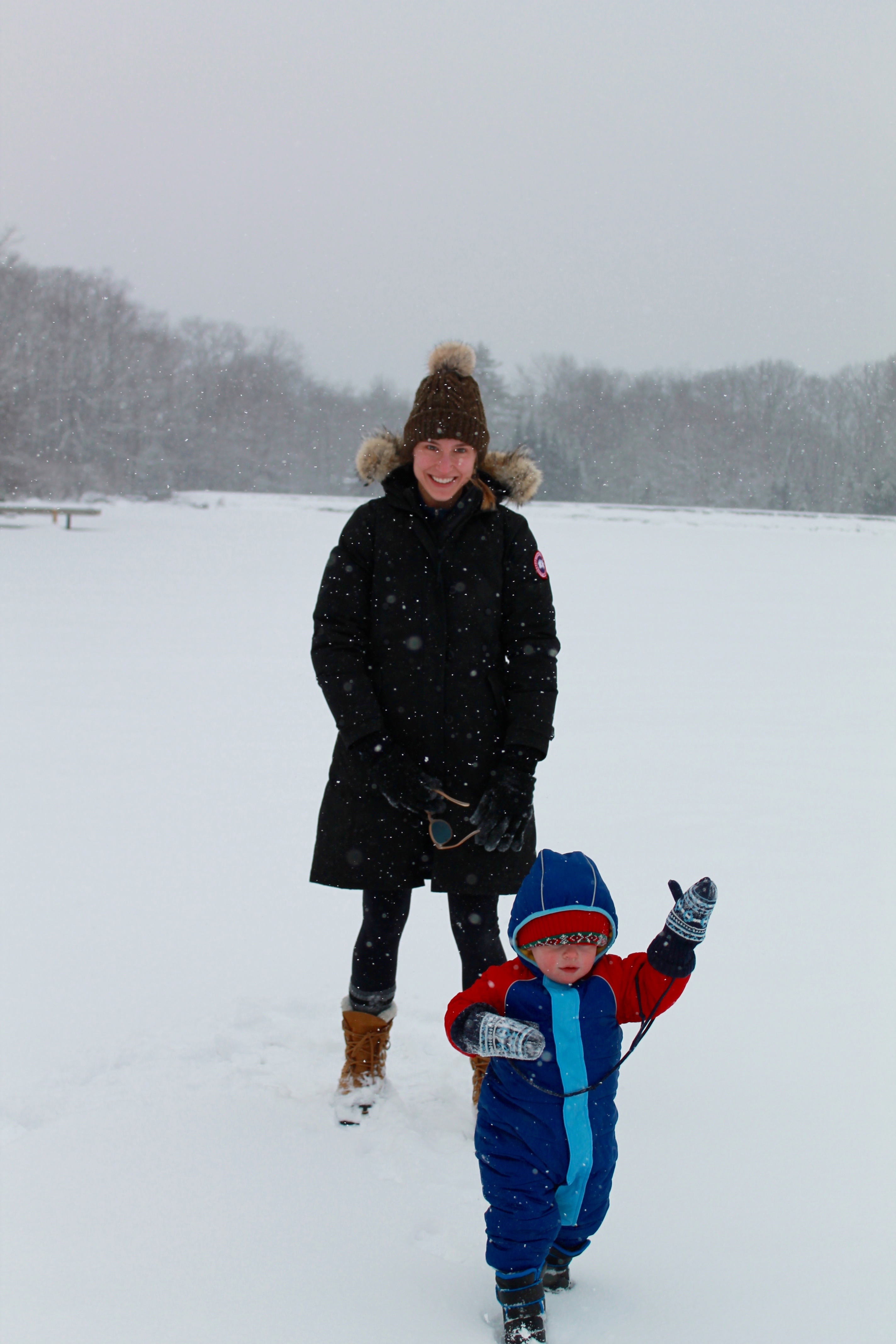 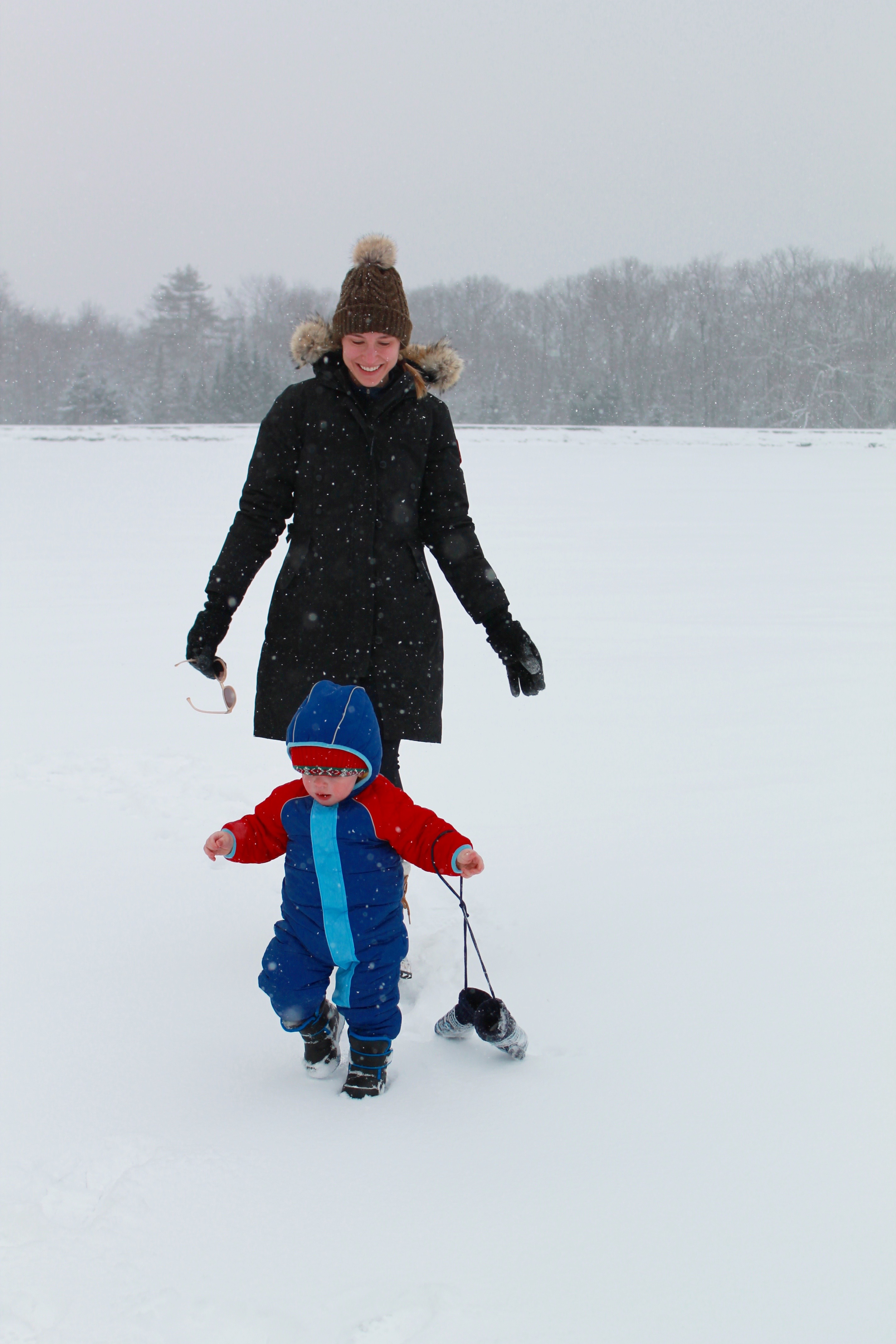 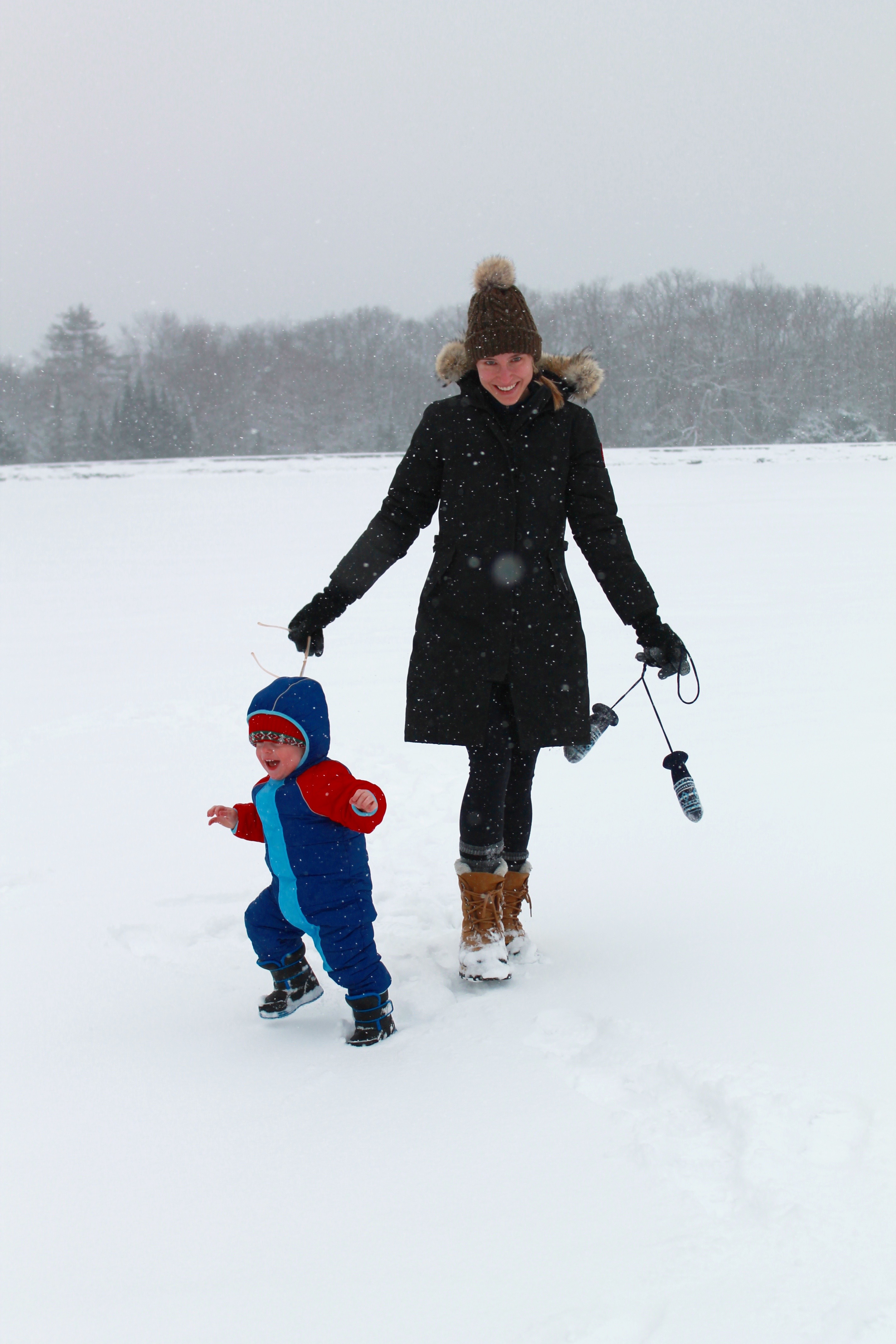 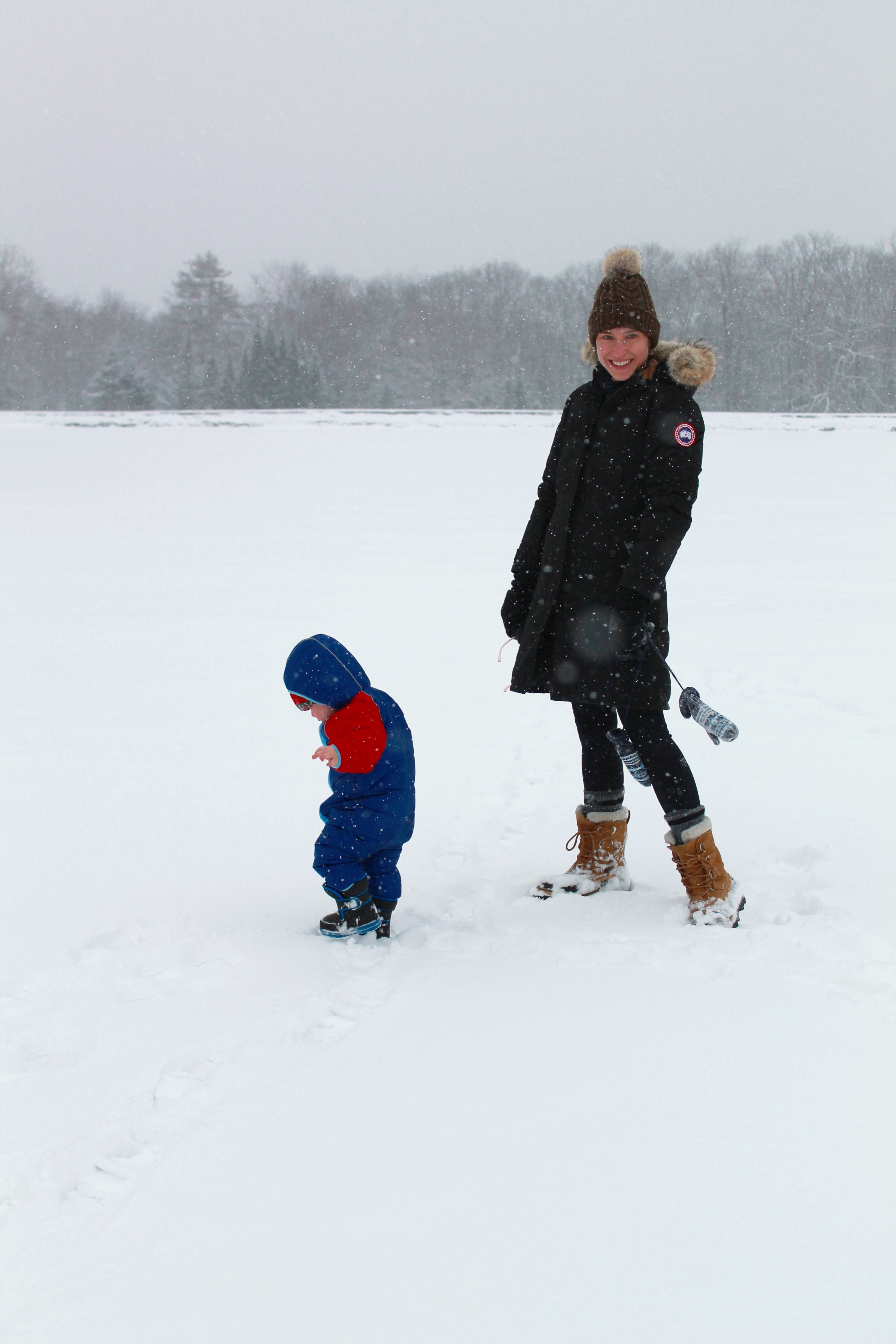 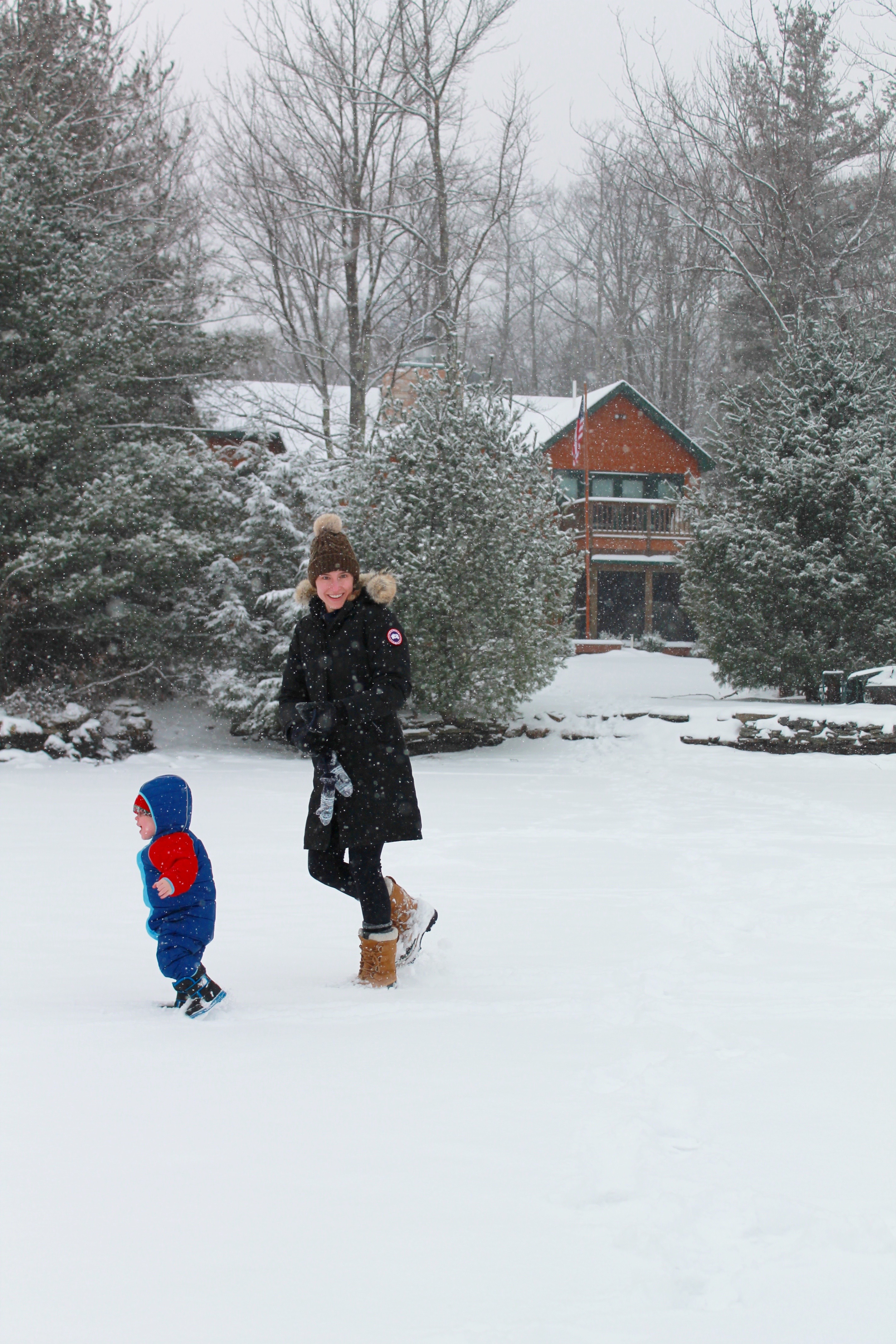 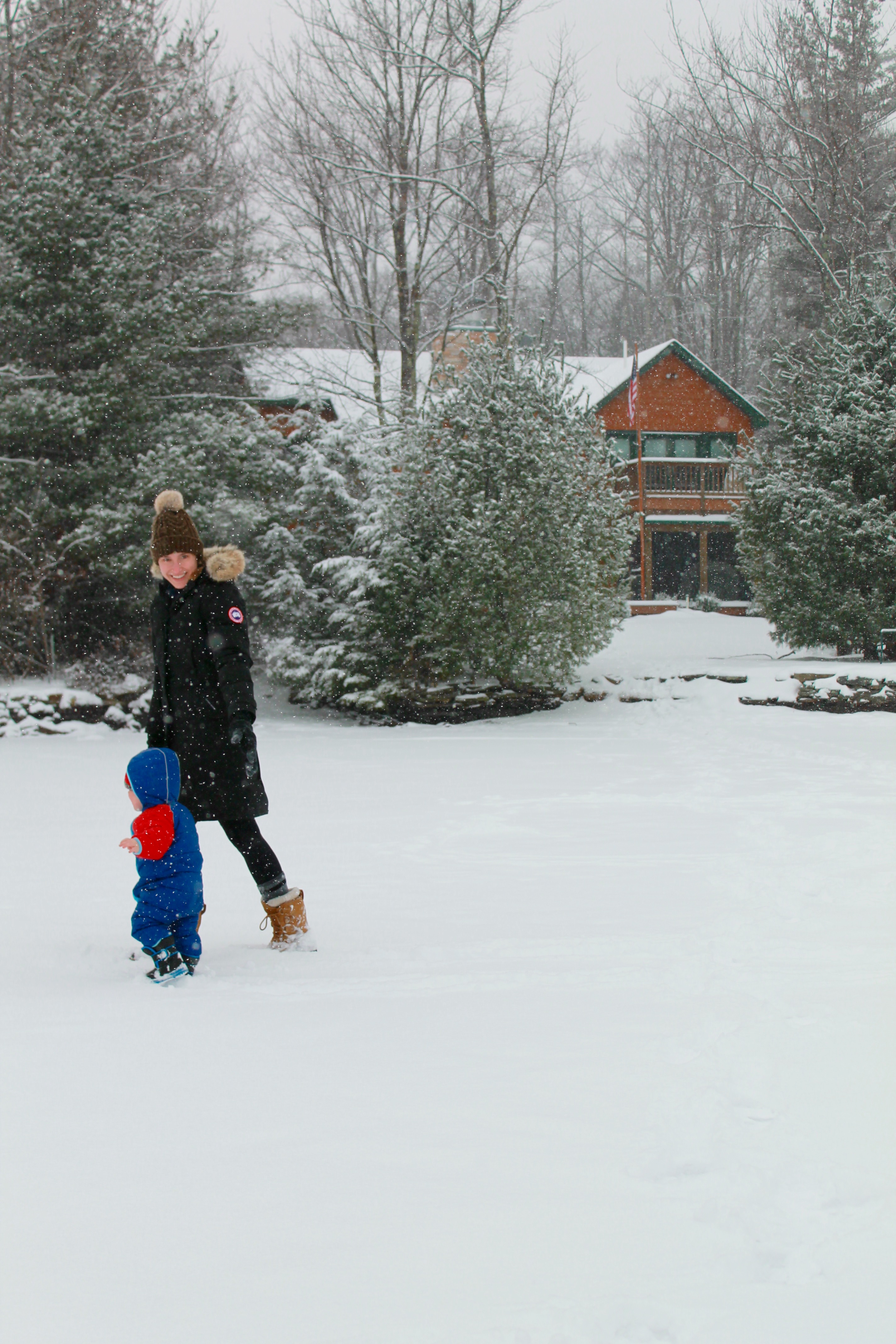 So James Called Our Nanny “Mama”

What I’m Buying for James for Back to...

How to Put Sunscreen on a Toddler

When You Just Need to Check Out