Totally laid back, cool-girl perfection, a men’s Oxford shirt and jeans is the epitome of weekend casual and French girl chic, and it also happens to be my go-to since forever. It’s east and stylish no matter what, but pairing it with the denim trend of the moment makes the same old button-up from college (ahem, just me?) or stolen from a brother in eighth grade (just me again?) look at once right now and classically chic. Last season (and really this season too) that meant distressed denim, and right now, I’m obsessed with the modern spin on the Farrah Fawcett/Charlies Angels look. The flattering leg-lengthening silhouette of the jeans is a sexy counterpart to menswear top for a perfect mix of feminine and masculine whose sexiness grows exponentially with an extra button left open for a night out. 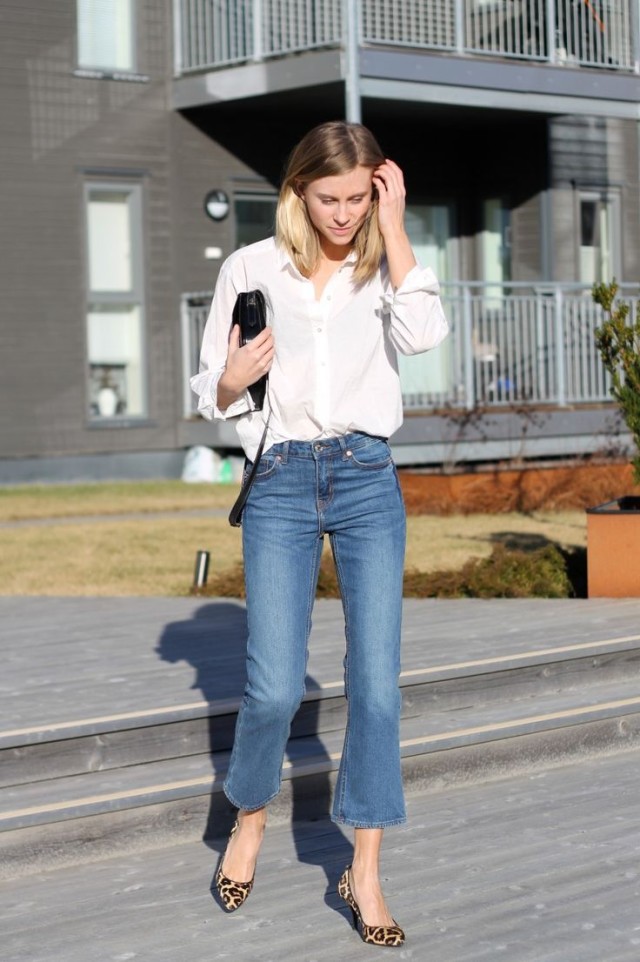 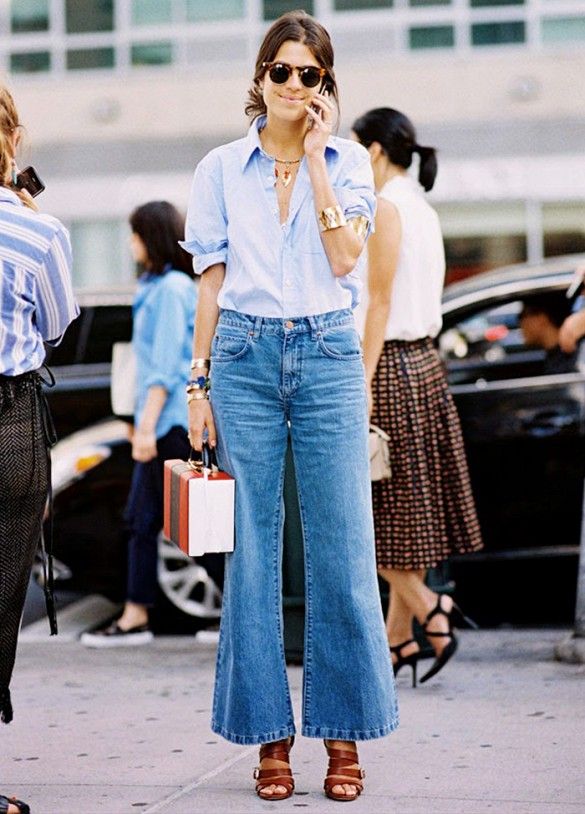 25 Ways To Wear Lace This Spring

What To Wear Over the Fourth of July

What to Wear to a Preschool Graduation

How To Style A Maxi Dress for Summer

What to Wear to Play Tennis