30 Ways To Wear a Cocktail Dress During the Daytime

Let’s face it: Cocktail dresses ain’t cheap. And even though you could wear that one you already have in your closet, a special occasion usually means seeing a bunch of people who you want to wow with your amazing style. Hence, the inevitability of splurging on a fabulous dress  you can’t afford rather than buying those closet staples you really need and will wear a million times. And given all the occasions for toasting during the holidays, it’s pretty much inevitable you’ll add at least one party dress to your I-really-shouldn’t-have-but-I-did collection, the best way to get rid of any post-party guilt (besides savoring all the likes your fabulous dress scored), is to find an occasion to re-wear it. And since that’s not going to be at your next special occasion for all the reasons outlined above, why save it at all? Instead of allowing it to languish in your closet taunting you for spending a fortune on something you only wore once, why not break it out for a somewhat less special and far more mundane occasion called work and wear it on the reg? The upside is you’ll be getting your money’s worth (if you use  fashion math), and no matter what work throws your way, it’s hard not to be in a good mood when you’re rocking a fabulous dress. 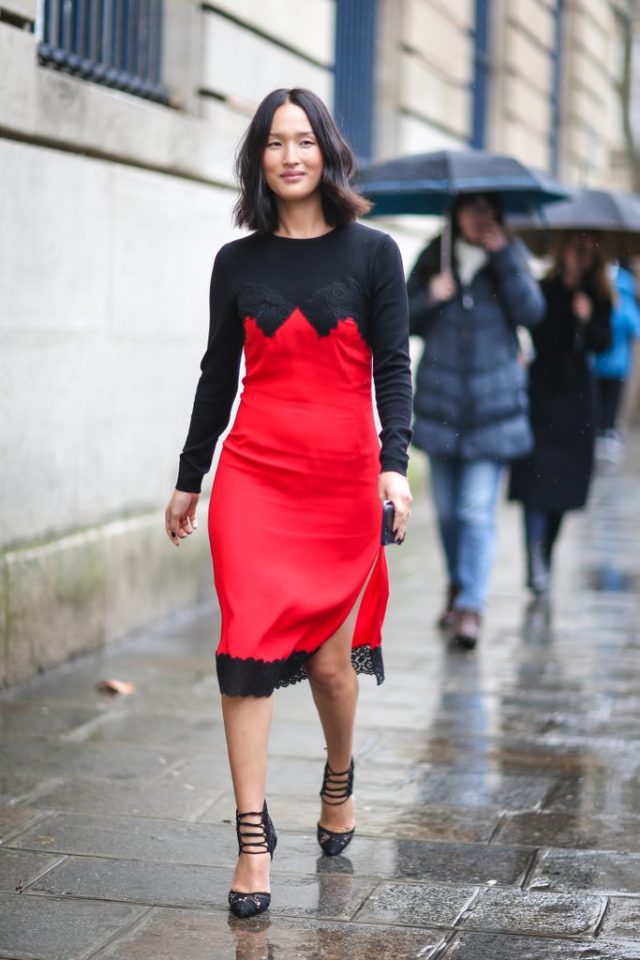 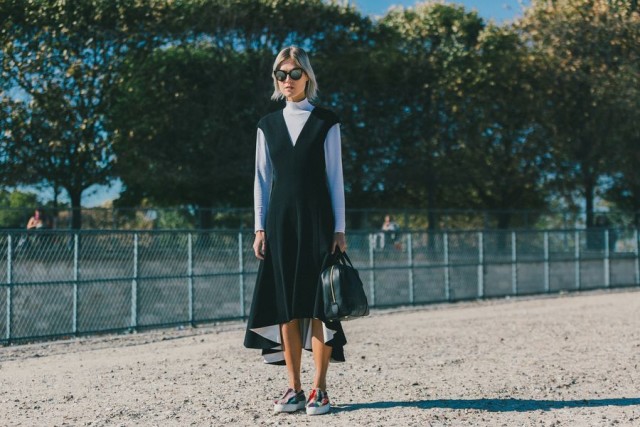 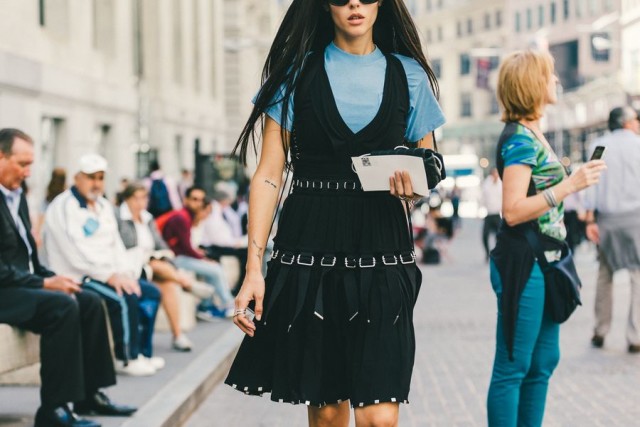 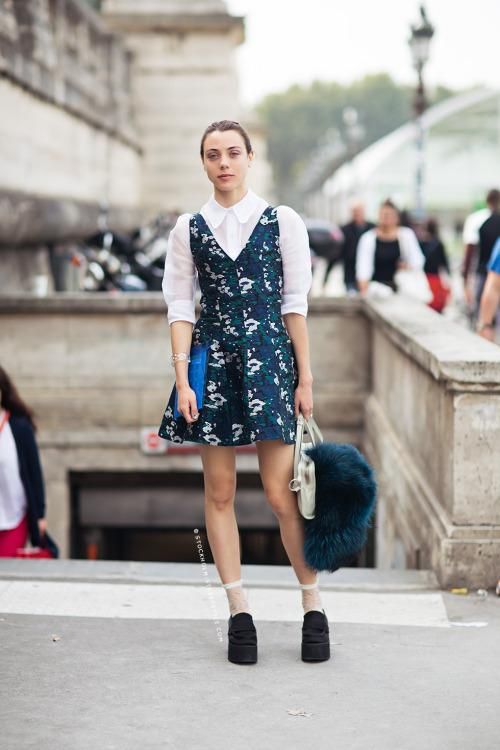 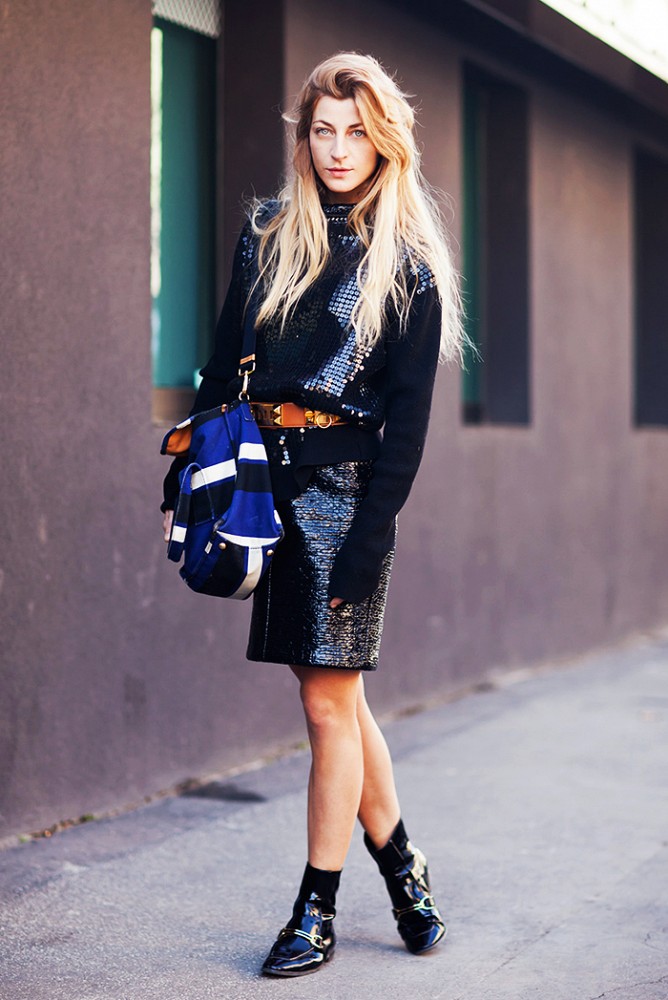 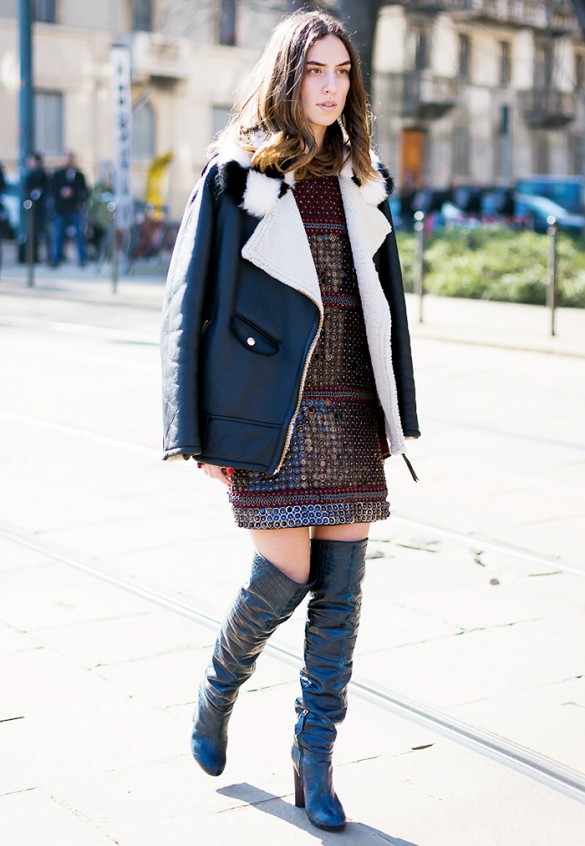 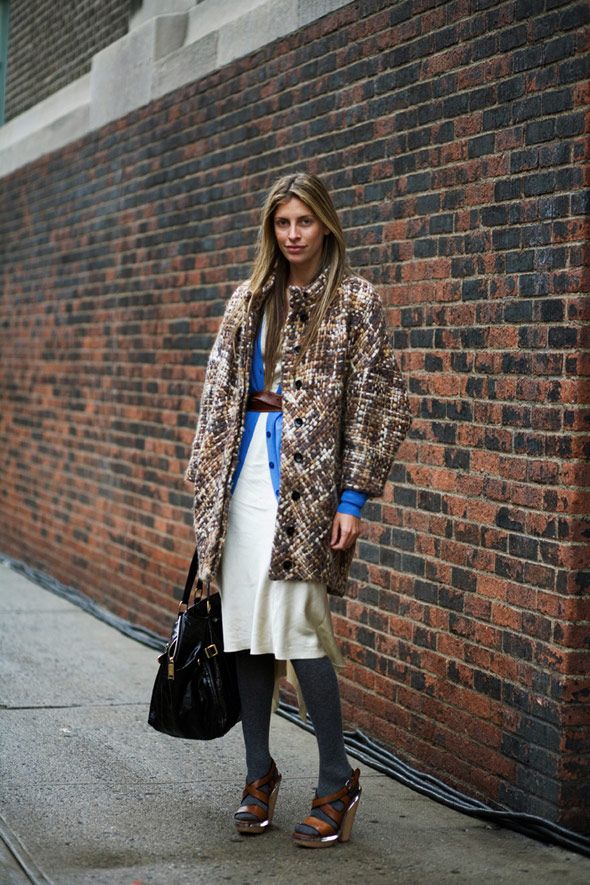 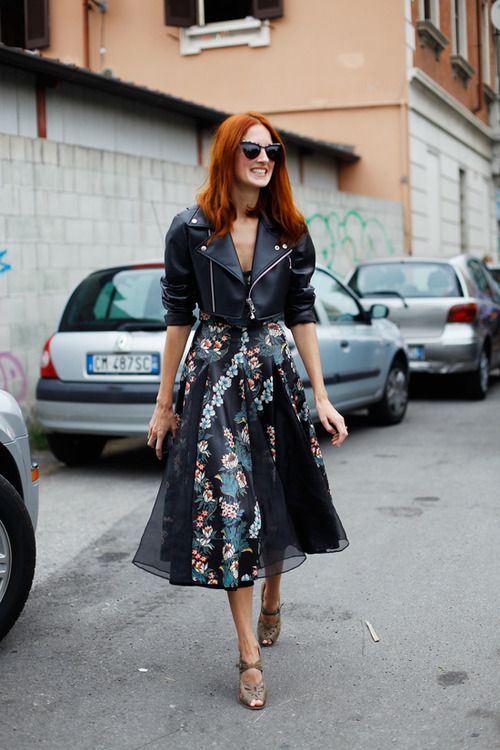 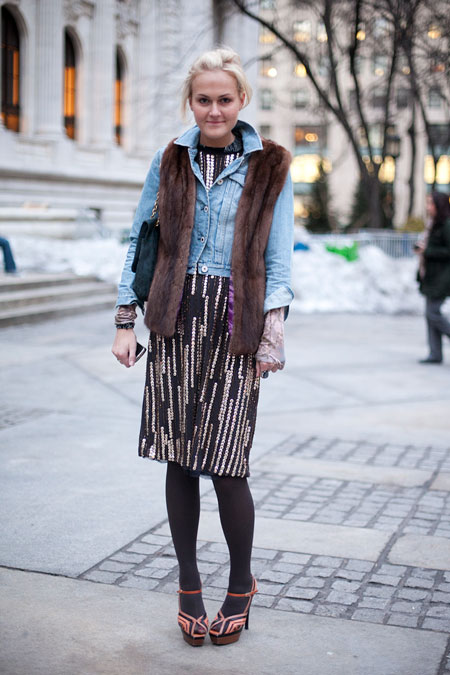 via who what wear 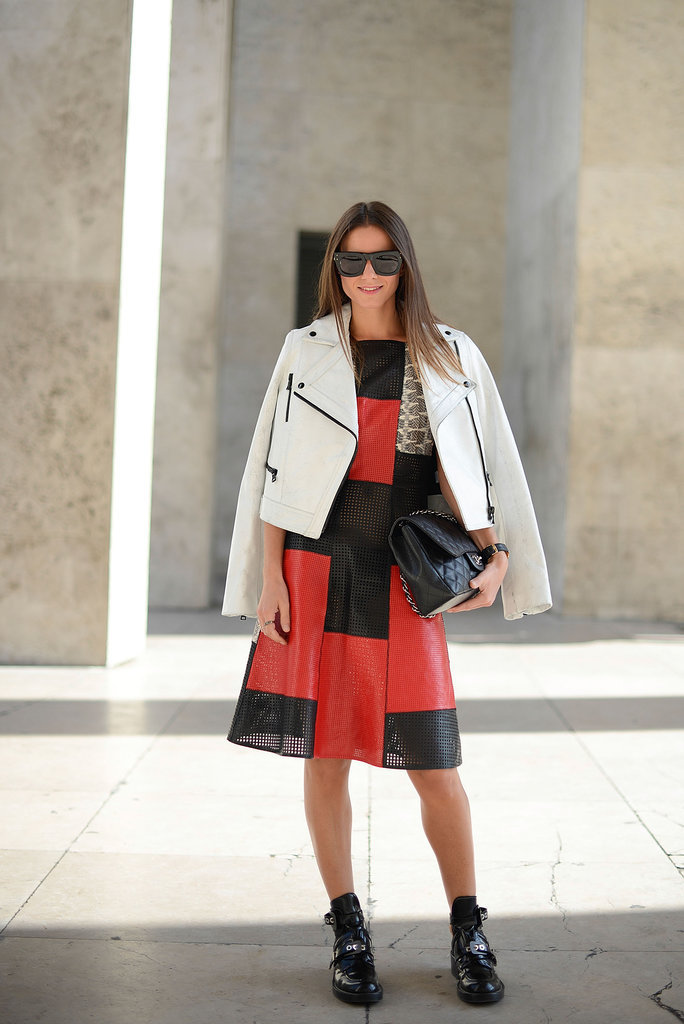 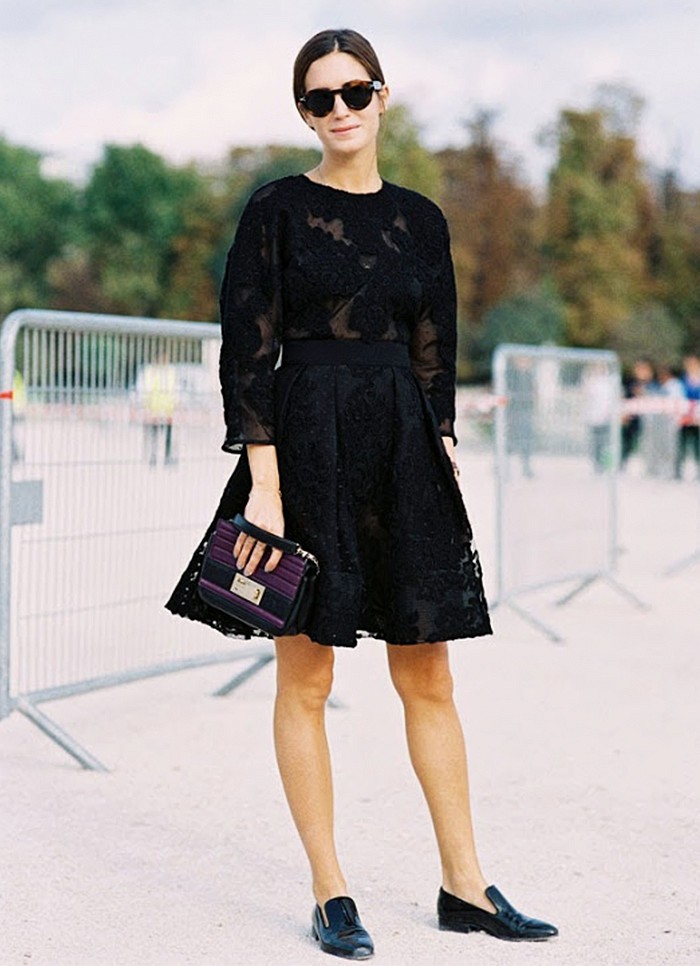 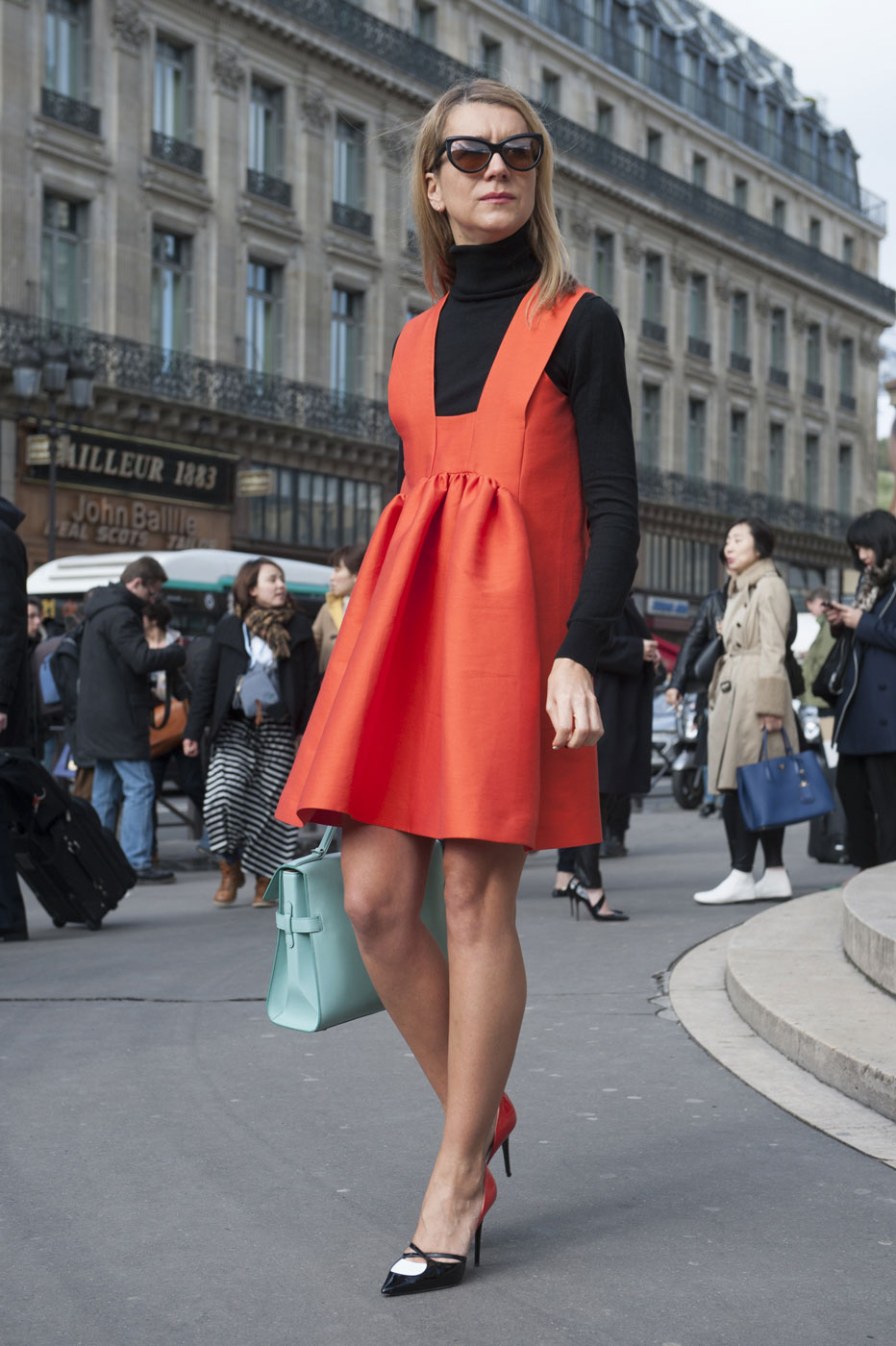 What to Wear to Father’s Day Brunch, Lunch...

What to Wear to a Hamptons Engagement Party

What To Wear To Every Type Of Summer...

What to Wear to a Preschool Graduation

What to Wear to A Pool Party

35 Ways to Organize Your Shoes

How To Style A Maxi Dress for Summer